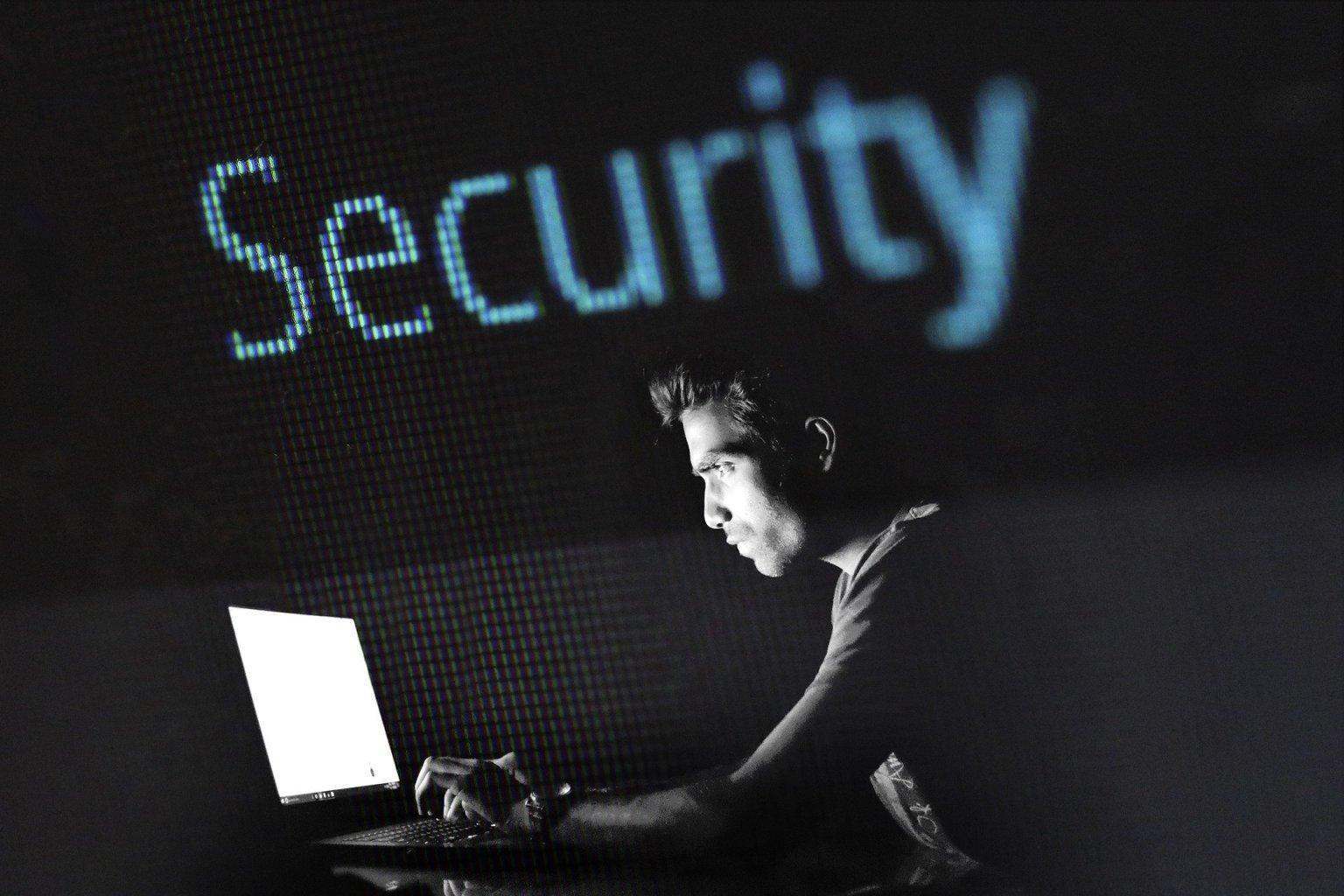 In order to make sure that cloud-based applications are successfully deployed and secure in nature automation testing and checks are of utmost importance.

Web-based applications are becoming the common targets of cyber-attack campaigns resulting in major financial and reputational losses to the stakeholders. Here are some examples of the biggest security breaches in the past decade.

Recently this gigantic venture fell victim to a cloud security breach resulting in leakage of personal data for 3 million customers. Reports suggest that the hackers acquired access to their information after getting hold of a database that was left unprotected on an Amazon cloud server. A popular business magazine stated that the leaked info consisted of residential addresses, annual earnings, ethnicity, and other personal details.

Even a mammoth brand like Microsoft is not immune to a security breach! Back in 2010, Microsoft witnessed a breach whose roots lay in its Business Productivity Online Suit. The issue was that non-authorized individuals of the cloud service had gained access to their employees’ contact info. Although Microsoft resolved this issue in a matter of two hours and only a limited number of people experienced the problem. It did cause a tiny but noticeable chink in their mighty armor.

Apple suffered one of the most massive cloud security breaches in the decade owing to the victims of the same. High profile celebrities such as Jennifer Lawrence and others had their private photos leaked online. The majority of victims were under the impression that their profiles had been hacked but the fact of the matter was that the iCloud service they utilized for storage had been conceded.

After reading the above cases it must be understood that to avoid such attacks on your organization’s data you need to have an advanced & fail-proof security layer added to cloud applications.

What are the major causes of cloud security breaches?

Databases protected by weak passwords are most susceptible to breaches. It is a vulnerability that will be well utilized by an opportunist hacker to turn the tables around. Reports show that in 2019 4 in 5 breaches were caused as a result of weak passwords or stolen credentials.

Malware in laymen terms is trouble-making software i.e. an unknown software that is loaded without the recipient’s permission which later on becomes an entry gate for an unethical hacker to exploit the system for their own needs.

Inefficiently designed network systems or poorly coded applications become a hacker’s playground for malicious proceedings. Such systems leave crucial loops wherein the security of your data can be compromised.

Businesses need to be responsible for ensuring that the right people have access to the right data across their organization. Making the data accessibility process unnecessarily complicated will do more harm than good.

These are the major challenges that one needs to steer clear of when thinking of cloud application security. Cloud applications have proven to be immensely useful owing to their futuristic features and high level of technological brilliance. It has become a rapidly integrated technology in businesses owing to the following reasons:

To achieve all of the aforementioned benefits and to experience advanced cloud security the deployment architecture must be inclusive of essential security features.

At Techspian we have a threefold approach to offering cloud migration services which are as follows:

We will work in close coordination with you to come up with a strategy that addresses all the security concerns. With us, you can rest assured that the possibilities of illegal access would be zero. If you wish to know more about our cloud security or cloud migration services give us a call at +91-8600457607 or drop us a line at sales@techspian.com.

Have a question? Write to us